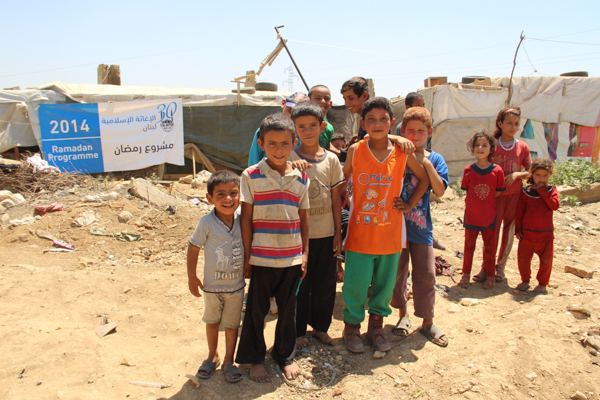 Have you followed the news of the civil war in Syria? If you have not, here’s what you need to know: 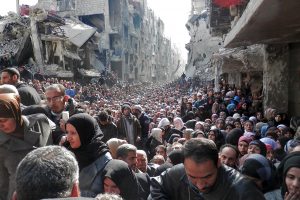 1. The conflict began in March 2011 when a pro-democracy protest erupted in the southern city of Deraa after the arrest and torture of teenagers who painted revolutionary slogans on a school wall. Security forces fired upon and killed several demonstrators, which triggered a nationwide protest and demand for the resignation of President Hasaad. Protestors grew in numbers, took up arms, and by June 2013, the country was in a full-scale civil war.

2. To date, more than 320,000 people have died in the war, including nearly 12,000 children. The entire infrastructure of the country (housing, roads, healthcare, education, etc.) has collapsed, creating a humanitarian catastrophe. 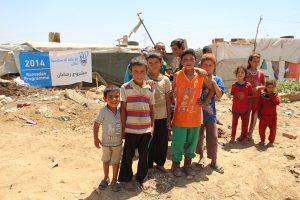 3. Millions of children have experienced unspeakable violence, death, hunger and sickness. They have also missed years of school during crucial developmental phases of childhood. According to World Vision, “Between 2 million and 3 million Syrian children are not attending school. The war reversed 10 years of progress in education for Syrian children.”

What can we do as concerned followers of Christ?

1. We can pray. Pray for the presence of Jesus to meet people in their darkest moments. Pray for angelic visitations. Ask God to confuse and stop the works of the evil one in Syria. Pray for peace to return to Syria, home to many brothers and sisters in Christ. 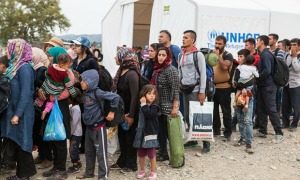 2. Make a donation. All gifts given to Worship In Action and directed to our “Syrian Refugee Crisis” Fund, provide food aid, health assistance, sanitary water and other critical supplies to refugees. When we put our worship into action through meeting practical needs of hurting people, God is always faithful to reveal his love, healing and salvation.