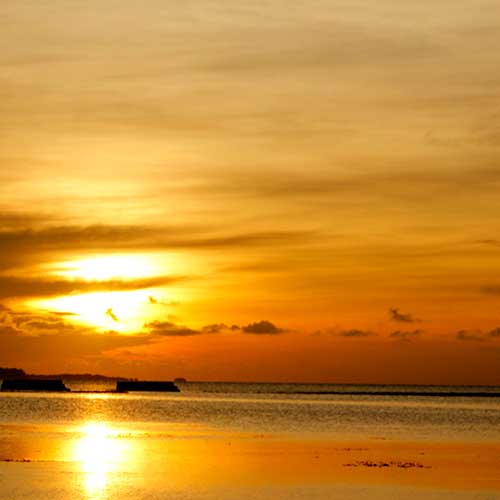 This month, Sue shares the story of how God made a way for her family even when it seemed like all hope was gone.

[quote]”HOPE is my favorite word because of the HOPE we have in the faithful love of our God. Our son Daniel survived three serious open heart surgeries by the time he was 11 only to be severely brain injured during a hernia surgery gone wrong in 1996.  Three days after the assault to his brain, as he was fighting for his life in the intensive care unit, a friend came to see us.  She walked to Daniel’s bedside and began to sing, “God will make a way where there seems to be no way.  He works in ways we cannot see, He will make a way for you…”  I had never heard the song before; I was deeply moved!  Immediately I began to ask family and friends to get me the CD, which they did.  I played that song thousands of times in Daniel’s hospital room over the next four months.  The strength and encouragement I found from the Lord through the words of Don’s song was nothing short of a miracle.  And even more important, I believed those words!  I believed God would make a way for Daniel!  A year later, as I grieved the “loss” of my son as we knew him, we received a newletter from Joni and Friends.  At the top of the second page was this verse, Isaiah 43:18-19… “Do not dwell on the past.  See, I am doing a new thing.  Do you not perceive it?  I am making a way in the desert and streams in the wasteland.”  I was completely undone!  God had brought me full circle…a year later.  Don’s song and that verse changed my life forever and truly gave me a renewed sense of hope!  From despair to hope…God would make a way!  Presently, in 2013, Daniel–although still severely brain injured–has a college degree in Bible Exposition and Theology, and a book about his life entitled, “When Losing is Winning,”  was recently published and released.  The faithfulness of our God humbles me!  And it all started with a song…a song Don wrote for his own family but one that encouraged me and gave us a reason to keep hoping, to keep going, to keep trusting that He would do “exceedingly abundantly above all we could ask or think according to the power that works in us” (Eph. 3:20).   Praise God from Whom all blessings flow…  He truly is a faithful God.   Thank you.” – Sue[/quote]