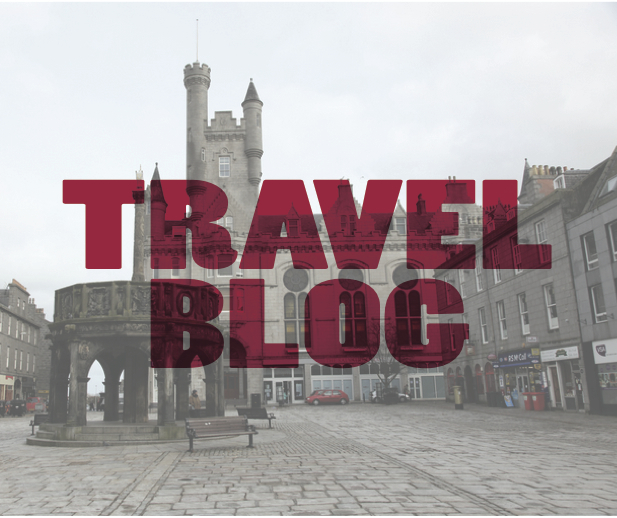 As usual, my team and I have been traveling a lot since our last update.  Thank you for keeping up with where we have been, where we are going, and for all of your prayers along the way.  Here’s a quick recap of our schedule over the last few months:

I was invited to lead worship at the RCCG Jubilee Christian Centre Church in Coventry as they celebrated their six-year anniversary! During our three days there, we actually got to experience some clear skies and sunshine.  It’s always great to visit the UK.

From there we flew to South Africa to start a ten-day tour.  The band, along with my friend Lenny LeBlanc, met us in East London, South Africa.  We were asked to lead worship at the first-ever TBN Africa One Voice 28 HOUR Worship Service. Dr. Andre Roebert and his wife Jenny hosted the week-long multi-artist event. Lenny and I participated in the event’s first night of broadcasting that ended up being the third most-watched television show in Africa.  Dr. Roebert and his wife are using their television ministry to share worship with their continent, and I was honored to be asked to be part of the One Voice event, and look forward to coming back again next year.

From East London we continued on to Johannesburg for a concert at the Woord En Lewe Church in Boksburg. It was great being back in Johannesburg and our hosts worked hard to organize two events in the city while were in South Africa.  (June 1 in Boksburg and June 5 event in Randburg)

In between our two Johannesburg dates we flew to Durban for a Sunday night concert at Bethsaida Ministries International.  It was a great night of worship.  Once again, we were blessed with great weather and the band was able to take advantage of it with a trip to the driving range during some down time!

From Durban we flew back to Johannesburg for a concert at Rhema Church in Randburg for the last stop on the tour.  It was a great way to end our time in South Africa. Johannesburg is special to my wife Laura and me: Forty years ago this past June I traded in my Fender Jazz Bass guitar for 500 Rand (about $650USD at the time) and bought a ring from Rosenstrauch Jewelers on 13 Jeppe Street and asked Laura to marry me! I don’t think the jewelry store is there anymore, but we’ve both still wearing our rings!

A visit to South Africa isn’t complete without an authentic South African braai, and our hosts in Randburg treated us to one!  It’s hard to beat ribs, steak, and boerewors cooked on an open flame among friends. In addition to great food in Johannesburg, I also got to meet with old friends like Gordan and Stella Calmeyer who go way back to my ORU and Living Sound days.  Laura and I also got to see another good friend, Bonnie Deuschle.  She and her husband Tom pastor a church in Zimbabwe, and she and her choir started our June 5 concert at Rhema with several songs.  Many of the choir members traveled by bus for multiple hours just to be able to sing at the concert.

Thanks to everyone who joined us for our events on the tour; we’re already making plans to be back next year and yes, we heard from many of you in Cape Town, and we have plans to visit your city next year.

Shortly after returning from South Africa, I was asked to participate in a three-night worship event at the Rexall Center and I led worship at the first evening.  It’s always great to be in Canada, and we plan to be back in Toronto in September of this year.

Our final trip took us to Amsterdam for a concert and seminar at the RCCG House Amsterdam on my birthday (June 29). Laura and I have so many great friends in Holland, so it was a great place to celebrate my birthday with some of them.  We got to see a few sites while we were there as well, like having lunch at the oldest restaurant in the Netherlands (they must be doing something right if they’re still in business), touring the Battle of Arnhem War Museum, and visiting the Airborne Museum in Hartenstein.

The Choir Company accompanied me during the concert and was superb as usual.

I know it was a full house, and I’m sorry not everyone was able to get into the event.  We are coming back in December, and Events 4 Christ will be sending out an email to those who purchased tickets for the June event with a link for buying tickets two days before they go on sale to the general public for the December dates so we can make sure everyone who wants to can get their tickets early.

This month will be a bit slower, and I hope that each of you are able to enjoy the summer holiday with your friends and family.  Also, we’ve got a new website and store.  I hope you like the new look.  As always, thank you for your support and your prayers! I hope to see you soon at one of my worship events! Stay tuned to keep up with where I have been and where I will be headed next!